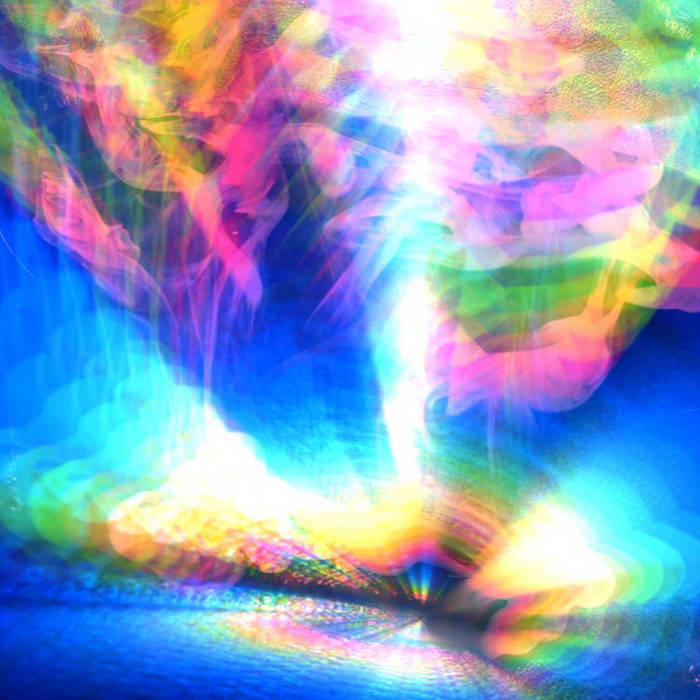 SÆDEM or Coscarella Marco was born in 1998 in Rome. DJ, Producer and Remixer.
Comes into contact with music at the age of 10 years, starting to play the drums.
SÆDEM has quickly developed a strong passion for electronic music, particularly the music Techno at age 15, starting to produce it and mix it at age 17.
He began his career as a DJ, performing in the party of his city attracting the attention of some domestic and foreign promoter.
In his productions always tries to experiment with new sounds, giving mysterious features, with metallic sounds, raw, distorted ... trying to engage and compel the listener to focus on each individual sound.
For booking and info:
Marco.saedem@gmail.com

Available on bandcamp: 27/06/2017
Available on all digital stores: soon
For infos and demos: labelvein@gmail.com

Genius is not so much light as constant awareness of constant darkness.

Bandcamp Daily  your guide to the world of Bandcamp

YUNGMORPHEUS introduces his latest project, plus jams from Michael Sneed and Navy Blue