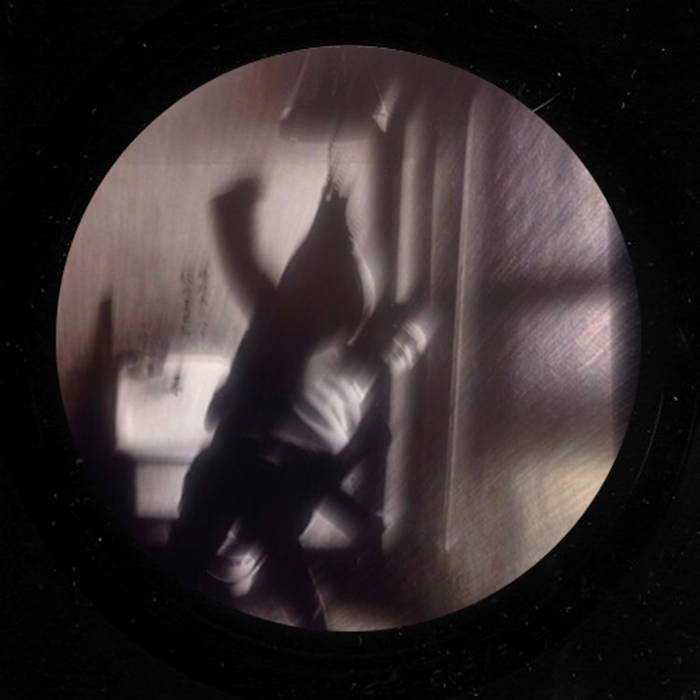 Out on Vein Label:
Yå - Redemption Ep with 5 tracks:
1)Condemn
2)Pierce the wall
3)Redemption
4)Unraveled Earth
5)Why they hunt me

Yå is the a.k.a of Yanis Bellalem, a french dj and producer from Paris. He always been interested in electronic music, especially gabber and hardcore genre. In 2014 he discovered the techno scene and started to produce and mix.
Recently, in 2017, he joined in the french industrial crew "REARGUARD", then he created his own label called "Måinmise Records" which aims to promote his own vision of Techno.

Yå's words: I felt very inspired about this one, i really wanted to show the techno i like with repetive sounds, amplified synthetizers and distorted kicks. I want to make an Ep that is as mental as dancefloor with various sounds from space to simply alarm soundlike. It's the perfect mix between industrial and hypnotic techno.

Available on www.bandcamp.com and all digital stores.

Cover and master by Matteo D'Avena and Francesco Greco.

Genius is not so much light as constant awareness of constant darkness.

Bandcamp Daily  your guide to the world of Bandcamp

YUNGMORPHEUS introduces his latest project, plus jams from Michael Sneed and Navy Blue